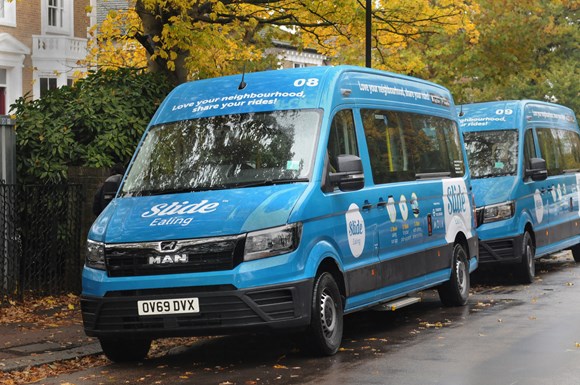 At the stroke of a pen (in the words of Tory MP Greg Hands) TfL have put a huge threat on the jobs of hundreds, if not thousands of suburban Licensed Taxi Drivers introducing a second on-demand instant hail bus service.

When Uber’s licence was refused renewal, MP Greg Hands mobilised local constituents to support the future of this company that’s registered offshore and responsible for at least half of all PH serious sexual assaults including rapes!

Will Greg be up the front fighting to save the jobs of these suburban licensed Taxi drivers?
Will he be organising another petition in their honour? 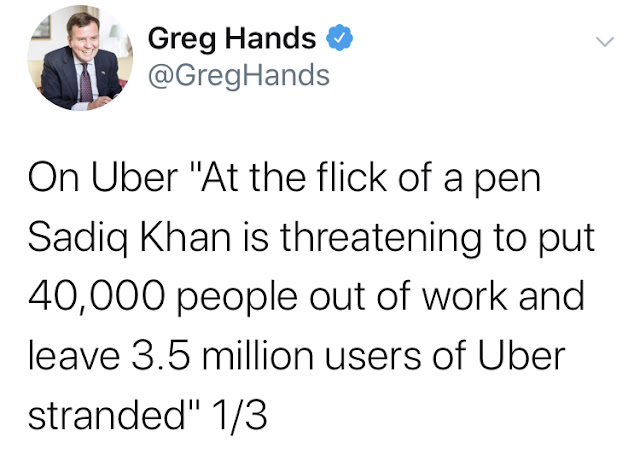 While our suburban drivers are forced to purchase or rent, over priced electric zero emission capable Taxis... these buses will be allowed to run around on euro 6 diesel engines !!!
Question of the day:
Will our largest Org, the one that only has only one branch, a suburban driver branch, be stepping up to save the jobs of these suburban drivers....or should we not hold our breath?

Below is the statement issued by TfL this morning;
Today (13 November) Slide Ealing, the on-demand bus service provided by Transport for London (TfL), bus company RATP and German technology firm MOIA, has started picking up passengers in the west London borough. This follows a public consultation earlier in the year.

It will operate seven days a week, 0600-0100, and cover an area from Southall in the west to the North Circular, and from the A40 down to Boston Manor in the south of Ealing. The service will be available for the next 12 months.

Passengers can book a ride using the app, or on the phone. The service does not follow a fixed route, picking people up from flexible stops, creating a more personalised service. Once a ride has been secured, users will wait no longer than around 10 minutes for a bus.

Fares for the on-demand bus will start at a flat rate of £3.50, with passengers being able to benefit from weekly and monthly capping. Every tenth journey will be free.

The 12-month service will be socially inclusive, with Freedom Passes and the English National Concessionary pass accepted.

The new buses can accommodate wheelchair users and are fully accessible.

Ealing has been chosen for the second research trial because there are relatively high numbers of private vehicles in the borough.

Figures show that 40 per cent of people living in the area use cars – be they private or for hire – to get to work, and TfL believes an on-demand service could encourage people to switch to a more sustainable way of travelling.

The trial will also look to encourage Ealing residents to use public transport for the whole of their journey, linking locals with the proposed launch area’s 29 bus routes and 10 Tube and rail stations.

TAXI LEAKS EXTRA BIT:
Not everyone will understand this:
First, they came for the suburban drivers and I did nothing, because I wasn’t a suburban driver!!!!!!
Posted by Editorial at 11/13/2019 11:38:00 am
Email ThisBlogThis!Share to TwitterShare to FacebookShare to Pinterest 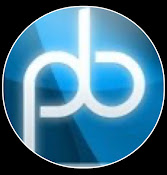 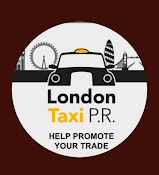 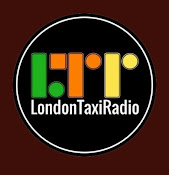